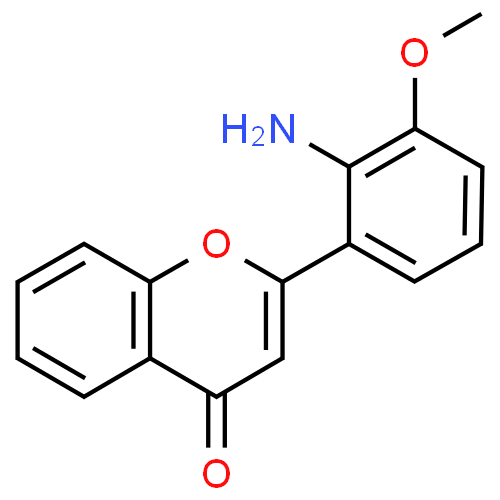 PD 98059 is a potent, selective and reversible cell permeable inhibitor of MEK-1 (MAPKK1 or MAPKs ) that binds to the inactive form of MEK-1, blocking MEK-1 activation and leading to inhibition of phosphorylation and the activation of MAP kinase. In PC12 pheochromocytoma cells, it produced complete blockage of any increase in MAPK activity (IC50 = 2 μM) produced by nerve growth factor. It has been shown to enhance self-renewal of embryonic stem cells and has been used to unravel the role of the MAPK cascade in biological systems. The compound has been reported to induce GSTA2 (glutathione S-transferase A2) production in H4IIE cells. PD 98059 has also been shown to enhance insulin-mediated increase in glutathione levels as well as, independent of MEK1 inhibition, elevate primary cultured rat hepatocyte glutathione levels.